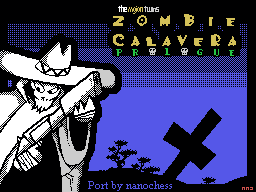 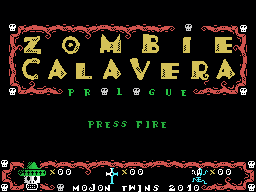 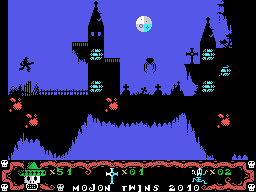 For years, Santos Gimenez, who used to work as a guard in the graveyard near Ataualtepec, a small village located in Mexico, next to the north border, just lived for revenge. He had spent six years developing his skills to begin his crusade by entering the purgatory and searching for his beloved wife. It was the only way to calm down his rage.

Six years in the past, his village was calm and peaceful… until rumours about Pellejo Martinez, a terrible narco who had rencently moved to a ranch in the outskirts of Ataualtepec began to arrive. Since then, villagers noticed how plants stopped growing around the ranch, and that traces of obscure ceremonies were found here and there. It was rumoured that Pellejo was in fact the reincarnation of an old Aztec priest and that he celebrated dark rituals in order to bring back from among the dead his ancient guard.