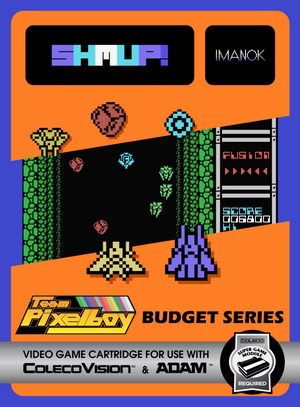 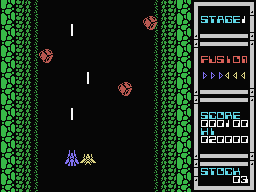 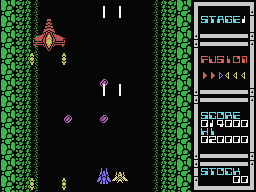 Once again, alien forces threaten the Earth. Now it's time for you to repel the attack and save the planet, by launching a surprise attack of your own into the alien trenches where the boss ships are stationned while they get ready for the final invasion. You control a pair of space fighters that work in tandem. Collect enough fusion capsules left behind by defeated drones and your two ships will merge into a super-fighter! Can you destroy the bulk of the enemy forces before they launch their attack?