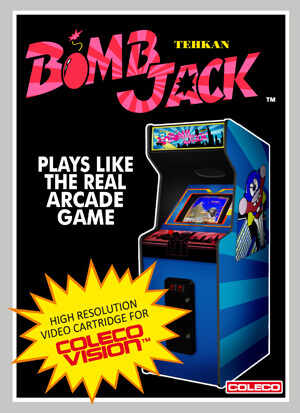 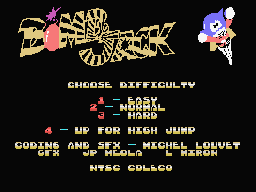 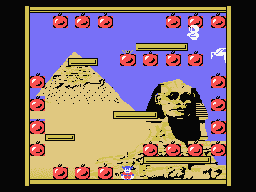 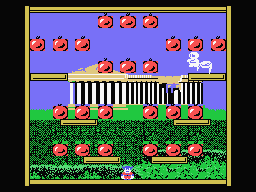 Take to the skies as you play the part of the intrepid hero Bomb Jack, the man without fear, as he indulges his incurable hobby of bomb collecting.
Bomb Jack will take you around the world from Egypt to Greece, sunsoaked beaches to the skies of New York City, but don't expect a holiday in this game. Danger threatens from every side in the form of deadly robots, rogue satellites and even killer-sparrows!