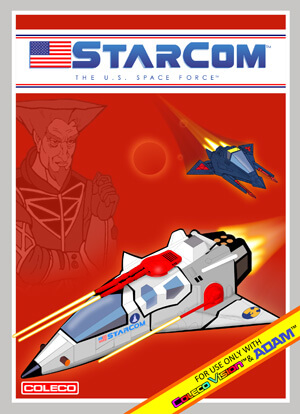 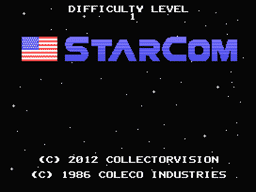 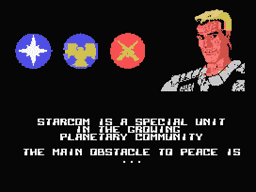 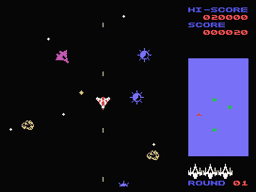 The nefarious Emperor Dark is trying to take over our Solar system. The Shadow Force legions with their base ships and their fighters are threatening the Earth.

You, as Colonel Paul Derringer also known as "Dash", take the control of a Starmax, a Class 1 Transport Missile Cruiser, to fly into battle to destroy the enemy fleet. You will attempt to stop them in the main asteroid belt between the orbits of Mars and Jupiter.