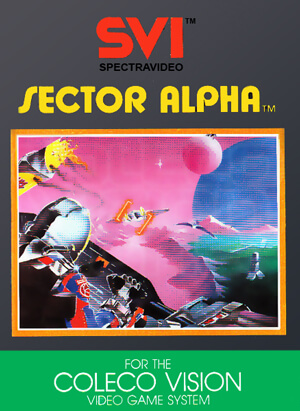 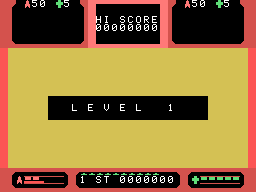 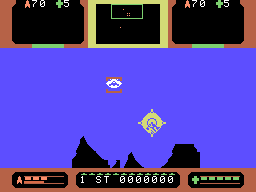 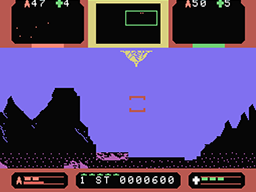 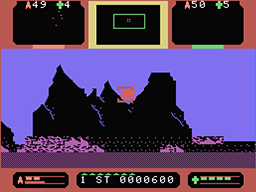 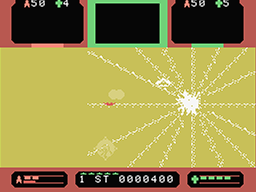 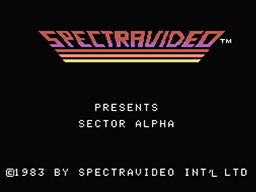 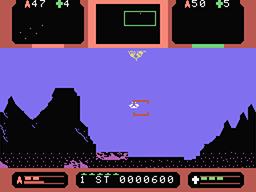 You're volunteered for hazardous space duty in SECTOR ALPHA, a remote part of the Earth's Galactic Alliance. You knew that it would be tough and that perhaps you would not return. But someone has to defend the perimeters against the robot Penetrators from the alien Throgg Empire! Besides, the pay is great, assuming, that is, you survive to collect it.
The objective of the game (it is only a game, isn't it?) is to successfully defend SECTOR ALPHA by destroying as many robot Penetrator ships as possible. The Penetrators fire missiles which you must either avoid or destroy as described below. Scoring depends on the level of play. One or two people may play and compete against each other for the highest score.