Welcome to your site!

Looking for Colecovision information? You came to the right place!

And you thought the console was dead! Think again, these games are breathing new life into it!

Even Peter Griffen had a Colecovision, come on!

New and old alike, there is a lot to be had!
Previous Next

A new Colecovision compatible console is coming from the folks at Collectorvision, and it's called the Phoenix!  Check it out here on Kickstarter! 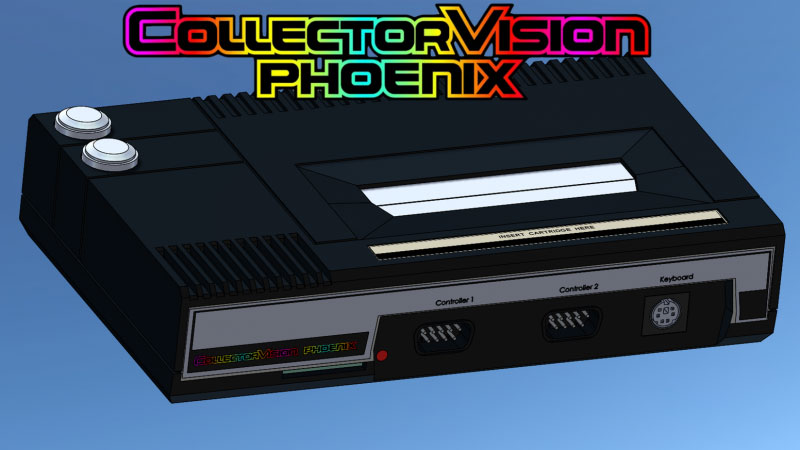 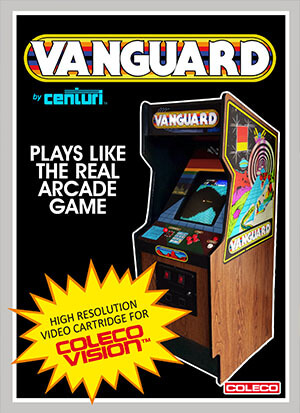 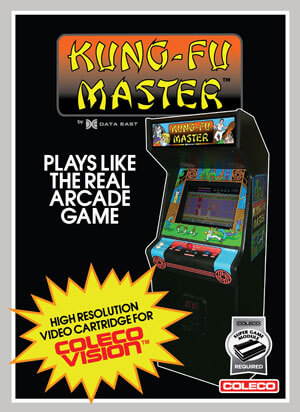